Home Our corners The neighborhood of La Vila in Ontinyent, a medieval landmark in the... 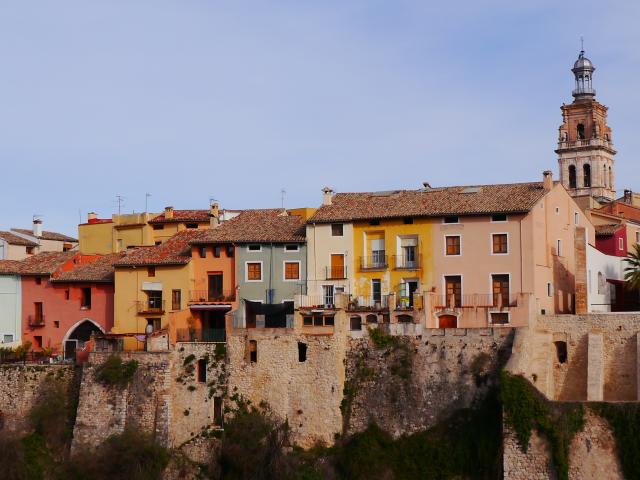 Did you know that the neighborhood  of La Vila in Ontinyent was declared a Historic-Artistic place in the seventies? It preserves one of the most representative medieval ensembles in the entire Valencian Community.

At the beginning of the 15th century, Ontinyent was the third town in the region with the most population, only behind Xàtiva and Orihuela. Due to its large population, it became a reference in an industrial and textile level. 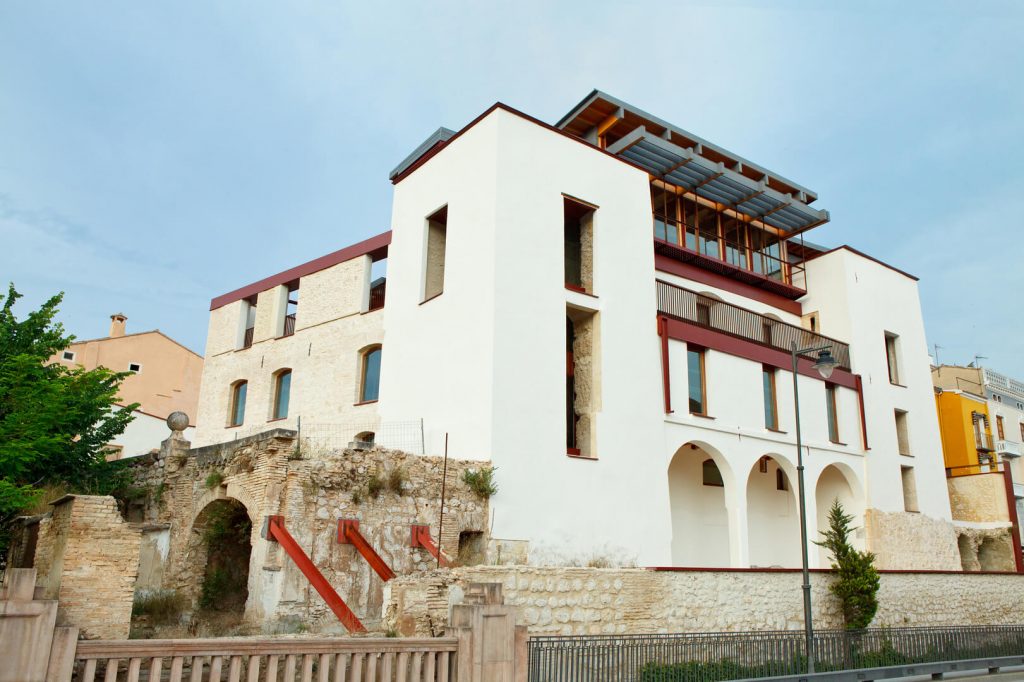 But the best of all is its charm. The neighborhood of La Vila in Ontinyent is made up of small alleys, ramps, stairways, or dead ends. In addition, the brightly painted buildings have revitalized the landscape in recent years.

The houses of the time are also important, both stately and popular, which give the neighborhood an unparalleled charm. The Carrer Major de la Vila or Carrer de la Trinitat stand out, where these stately buildings of the time can still be seen.

Also noteworthy are the views from the Santa María bridge of the houses hanging on the medieval wall, with the Clariano river in the background. 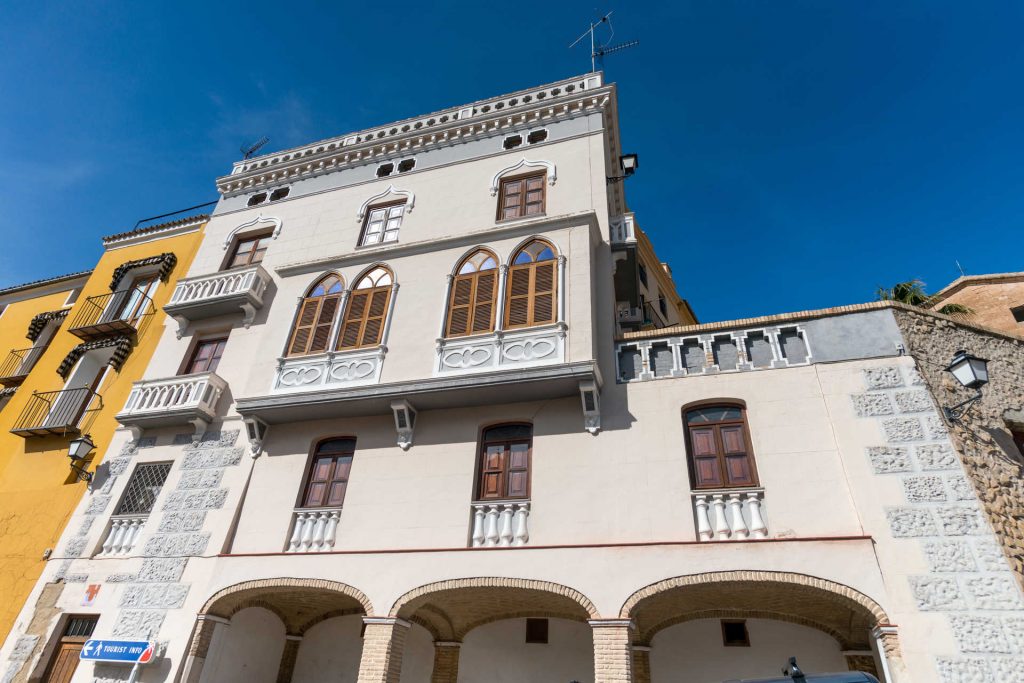 Would you like to know more interesting facts and curiosities about Ontinyent and its surroundings? We will periodically share information about “our corners” on our blog and social networks. And if you have any questions or suggestions, do not hesitate to contact us. We will be delighted to assist you!